We have already talked about Task response at bands 6 and 7 and in this post I’ll look at Coherence and cohesion.

Again, if you already know your IELTS band score, and you are hoping to change your score, then the description of your current band shows you where you are going wrong and the description of the band you would like to be tells you what to need to improve and work on. 1.  With the first bullet point we can see that, for band 6 and band 7, ideas are presented clearly and coherently. The difference is in the ‘progression’ of these ideas.  This means how your ideas lead from one to another and build up on each other to create your argument.  With band 6 candidates, this is done clearly ‘overall’, but with band 7, this is much more consistent. So, we could say that, with a band 6 or 6.5 answer, we can generally follow the argument, but with a band 7 answer, we can follow the argument ‘throughout’ the essay.

2.  That idea may be linked to the second bullet point, which refers to paragraphing. At band 6, the ideas within a paragraph sometimes appear a little odd or as though they belong in another part of the essay.  But a Band 7 candidate is able to logically present their ideas.  I always maintain that you can only achieve this by planning your answer before you begin to write.

3. The third bullet point refers to cohesive devices. We are told that, at band 6, candidates may make mistakes with cohesive devices, while at band 7 they are used well (even though sometimes they may be over-used).  A criticism of band 6 is that the cohesive devices may be either ‘faulty’ or ‘mechanical’.  So, what are ‘cohesive devices’ and what do the terms ‘faulty’ and ‘mechanical’ mean?   This links very nicely to questions I am often asked about using common phrases that some people see as too simple.

Several people have recently asked me if it is ok to use phrases like this: ‘On the one hand….on the other hand’.  They referred to them as ‘cliches’, and were concerned about these phrases being ‘too simple’.   Here is what I think.  Firstly, I don’t believe it is accurate to call these phrases ‘clichés’ – they are good examples of cohesive devices, in other words, words and phrases used to connect ideas together.  Some other examples of cohesive devices are: as a result, in spite of, although, despite, however, nevertheless etc.

A ‘cliché’ is a phrase that is seen or heard often, the term cliche tells us that an idea is not very original.  For example, ‘My wedding was the happiest day of my life.’  But the only people who need to worry about using clichés are professional writers, who are supposed to write in an original and fresh way. IELTS candidates don’t need to worry about entertaining the examiner, you just need to communicate your ideas as clearly as possible.  Phrases like ‘On the other hand’ are natural and accepted ways of joining ideas together.  Your examiner will have seen these phrases being used in a ‘faulty’ way (e.g. ‘Another hand’ or “On other hand’ or when it isn’t appropriate to use it) so seeing them used effectively will be rewarded.

If you were building a wall, we would not think that it is a ‘cliché’ to use bricks and mortar.  What the examiner is looking for is whether you choose the right bricks at the right time and whether you join them together effectively and skillfully, so that your argument stands up.

Let’s look in more detail at this idea of ‘faulty’ or ‘mechanical’ use of cohesive devices.  At band 6, candidates may have seen these words being used, but they haven’t yet learned how to use them correctly.  So, at band 6 we see mistakes like these:

Despite of these problems, many people still choose to travel.  On the other hand, the number of international flights rises every year.

These two sentences show ‘faulty’ use of cohesive devices.  In the first sentence we need to say ‘Despite these problems, (without ‘of’)…’ while the second sentence contains an idea that is the result of the previous fact – not contrasting information, so it should say:   Because of this,  or As a result, …
‘Mechanical’ cohesive devices come, I believe, as a result of people learning lists of words and phrases to slot into an essay without really thinking of their meaning or whether they are appropriate.  I often see sentences using phrases like these: This is nowhere more evident than…’; This essay will provide evidence in support of this position; This will be proven by analyzing…; After analyzing the above it can be concluded that…; Following the above examination…; As the above shows // As the above essay explains’
These are ‘mechanical’ or artificial ways of connecting ideas and generally don’t fit naturally into the essays where I have seen them.  Those who write in this way are seeing language as similar to a piece of furniture that comes in a box that you simply need to assemble.  That isn’t how language works.  That isn’t how to score band 7 or above.

4. The final bullet point in the band 6 description mentions ‘referencing’, which is another way of joining ideas together. Referencing is when we refer back to a previous idea. We can do this either with pronouns or with synonyms.  At band 7, this comes under the idea of a cohesive device being used appropriately.  At band 6, these may not always be used clearly.  Look at these examples:

Instead of repeating ‘expensive and dangerous’ in the second sentence, it is better to refer back to these with a synonym like this: Travel can be expensive and dangerous.  Despite these problems, many people still choose to travel.
The pronoun ‘them’ in the third sentence is referring back to ‘people’,  but we need to refer back to the whole idea of ‘many people travelling’, so ‘this’ is better: ‘Because of this, …’ 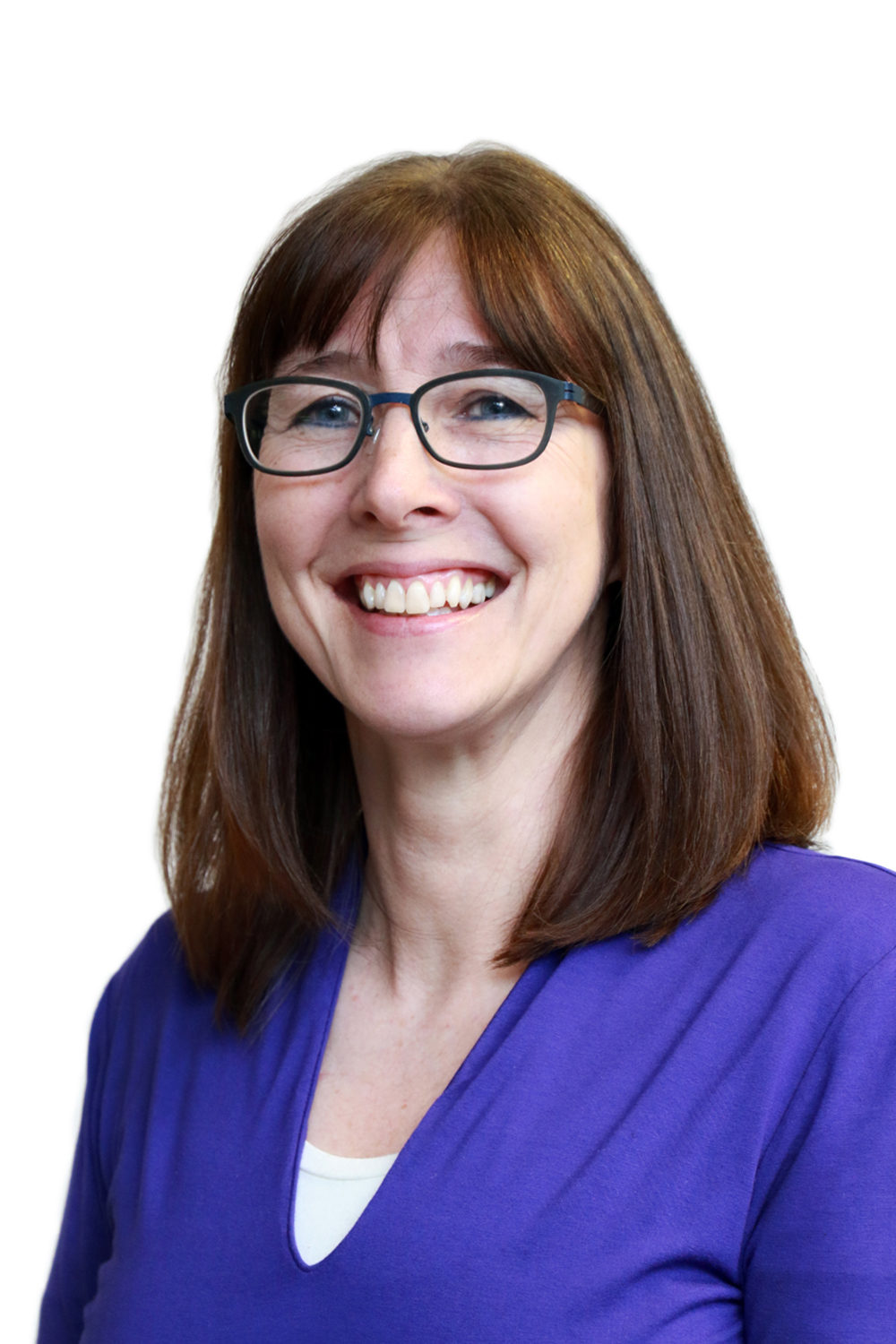 How to answer ‎‘To what extent do you agree or disagree?’ questions.

Do the advantages outweigh the disadvantages?

The Key to IELTS Writing Worksheets

When should I make a counter-argument?

A common problem for candidates between band 6 and band 7

If I agree with the opinion in Task 2, should I only mention that?

Writing Task 2 Feedback – How to improve your Band 6 score

Common problems when writing an introduction

Are .5 scores used for each criteria in writing and speaking?

Answers and resources from The Key to IELTS Success

A lack of ideas leads to repetition

How to answer IELTS True False Not Given questions

Do you make these Common Mistakes in the IELTS writing test?

Can I use personal pronouns in #IELTS writing task 2?

My videos, talks, and webinars

Managing your time in IELTS reading

The Key to IELTS Writing is now available on Apple books

News about The Key to IELTS Writing

Using It, This, and That

The new and improved Key to IELTS Writing Task 2

New second editions of my Vocabulary and Grammar books are now available! 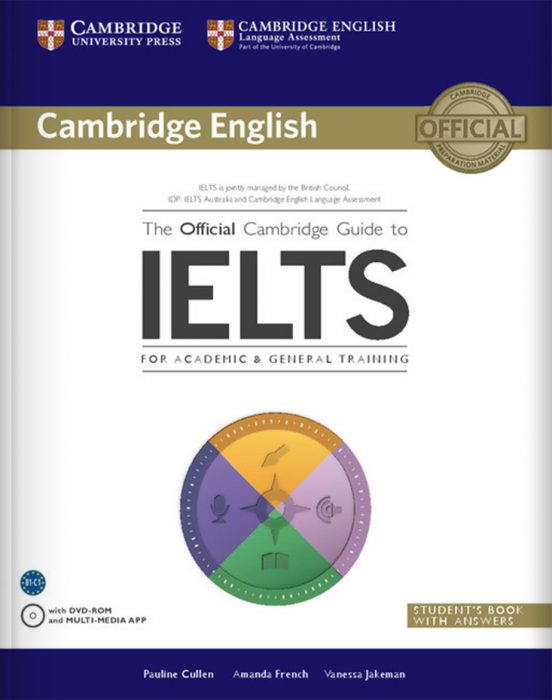 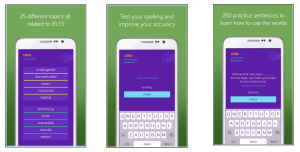